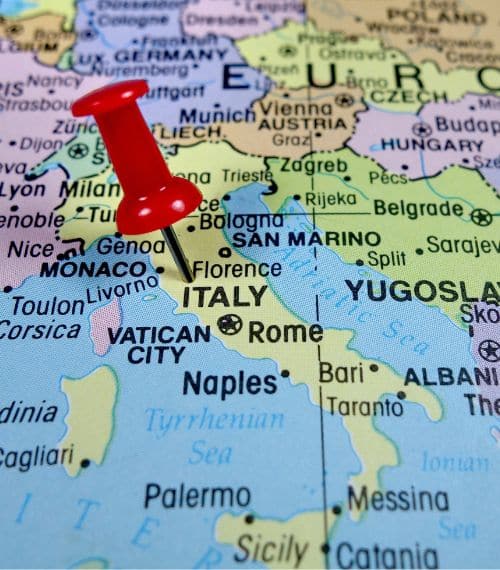 2023 will be a year rich in significant events for Italy: for leisure, sport, or work. Do not miss the chance to visit the Bel Paese! An example? Milano Fashion Week Women’s Collections 21 – 27 February!

The Milan Furniture Fair is a furniture fair held annually in Milan. It is the largest trade fair of its kind in the world. The exhibition showcases the latest in furniture and design from countries around the world. It is considered a leading venue for the display of new products by designers of furniture, lighting and other home furnishings. Se hai intenzione di partecipare è importante prenotare con molto anticipo hotel e land services.

The 44th Ryder Cup Matches will be held in Italy in autumn 2023 at Marco Simone Golf and Country Club in Guidonia Montecelio near Rome. The United States is the holder of the Ryder Cup after its 19–9 victory over Europe in 2021 at Whistling Straits. Who will be the next winner?

As one of the longest tracks on the calendar, the Circuito Cittadino dell’EUR races around the Obelisco di Marconi, against the backdrop of the iconic Colosseo Quadrato. The Rome circuit features plenty of challenges for the drivers with undulations, lots of elevation changes, uneven surface and that jump – it’s a technical and fast track with long straights and a host of passing opportunities in the Eternal City.

The Congress serves as an international forum for the exchange of knowledge and experiences on key public health issues, contributing towards protecting and promoting public health at a national and global level.

Maneskin are an Italian rock band formed in Rome in 2016. Performing in the streets in their early days, they rose to prominence after finishing second in the eleventh season of the Italian talent show X Factor in 2017. Their international breakthrough ensued when the foursome won the Eurovision Song Contest 2021 for Italy with the song “Zitti e buoni”.

George Roger Waters, one of the co-founder of the Pink Floyd, will perform in Milan in three unforgettable evenings. The Wall Live tour of 2010–2013 was the highest-grossing tour by a solo artist at the time.

The World Fencing Championships is an annual competition in fencing organized by the International Fencing Federation. Contestants may participate in foil, épée, and sabre events. In 2023 the competition will be held in Milan. Everything is ready! You can request availability for hotels and land services.

Pitti Men is one of the world’s most important platforms for men’s clothing and accessory collections, and for launching new projects in men’s fashion. It’s held twice yearly in Florence, at the Fortezza da Basso.

Felix Tours, DMC for Italy. Contact us for a tailor-made quotes for group travel

Towards 2023, the main Italian events 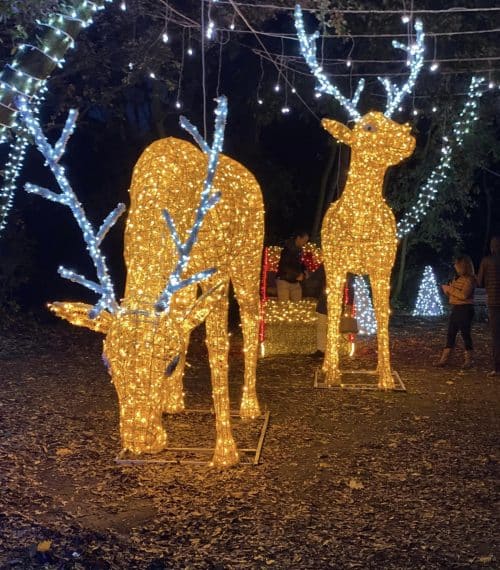 Christmas at the Castelli Romani, all the initiatives of the month of December

The Christmas atmosphere is the real magic of...

Felix Tours at the IGTM in Rome 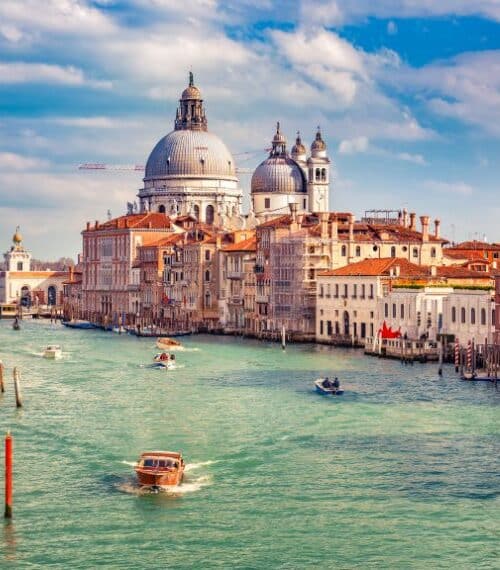 The best of Northen Italy and Switzerland

Northen Italy and Switzerland Northern Italy is the...

Felix Tours at the ATM in Dubai

Visit the Etruscan necropolis Make the most of... 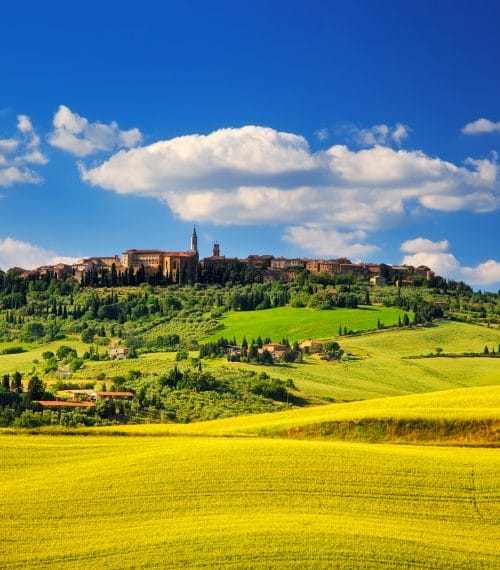 Tuscany among wine and food: the Wine Valleys....