The Vittoriano and the Renaissance Museum : Italian icons in the center of Rome

Guided tour of Piazza Venezia to discover one of the symbols of Rome and the whole of Italy: the Altare della Patria. Imposing, full of stories and icons, it will be possible to visit all the spaces. This will be followed by the entrance to the Renaissance Museum where the testimonies of the country from the seventeenth century to the First World War are kept.

What will you visit

Guided tour of the Vittoriano

Its construction began in 1885 and reflects in its architecture the typical national ideal of the Renaissance.

From the moment you start to climb the imposing staircase, you can feel how each statue, each column, each frieze has a historical significance and represents a region, a city, a character of the nation, even the seas that bathe the peninsula.

Since the end of the First World War, the monument has housed the remains of the Hero of the Nation: the body of the Unknown Soldier which was placed inside the Vittoriano with an impressive ceremony on the anniversary of the Victory.

Continue the visit with the military shrines.

The first houses the flags used during all the wars for the Independence and the unification of Italy, while the second displays the effigies of disarmed ships and other testimonies of the work of the Navy.

Entrance to the “Renaissance Museum”.

The tour ends with a visit to the Renaissance Museum where numerous and precious testimonies of the history of unification from the seventeenth century to the First World War are preserved, in particular finds related to emblematic figures such as Mazzini, Cavour and Garibaldi. 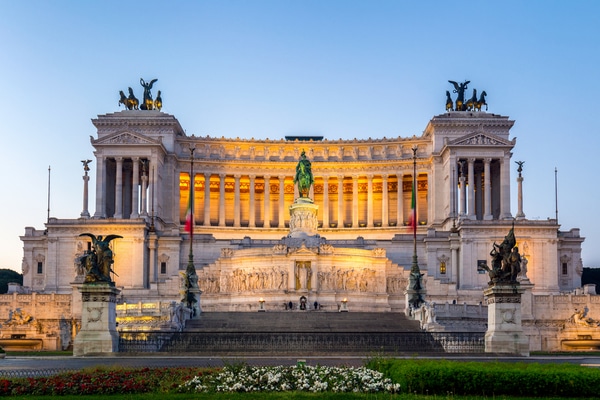 Optional: ascent to the panoramic terrace of the Vittoriano

Optional, to be booked on site.

For those who wish, it is possible to add to the tour the ascent with a lift on the Terrace of the Vittoriano to enjoy a unique view of the Forums, the Colosseum, the Capitol and the whole city.

Optional (to book on site):

On request possible pick-up at the hotel

On request possible pick-up at the hotel 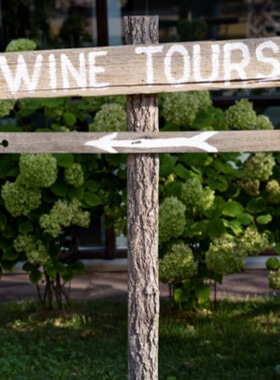 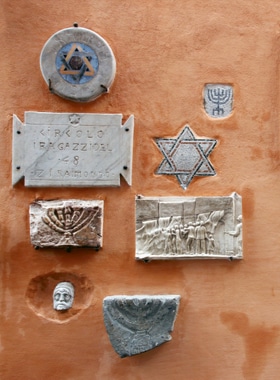 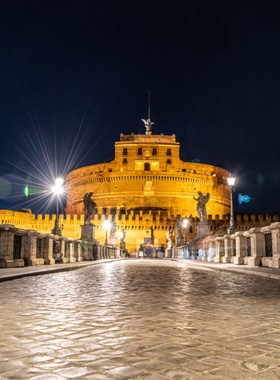 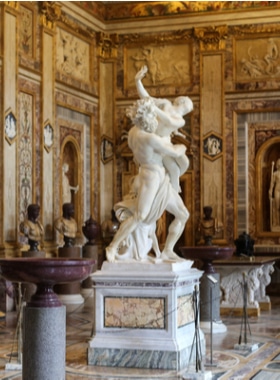 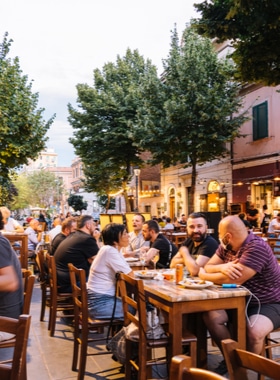 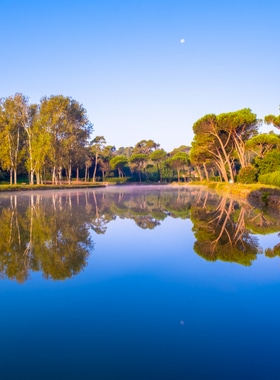 Villa Ada and the Bunker 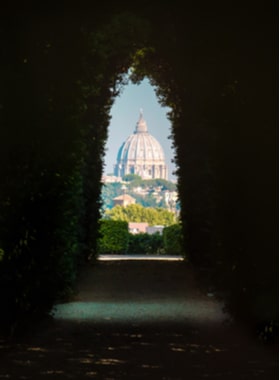 The orange garden and the keyhole 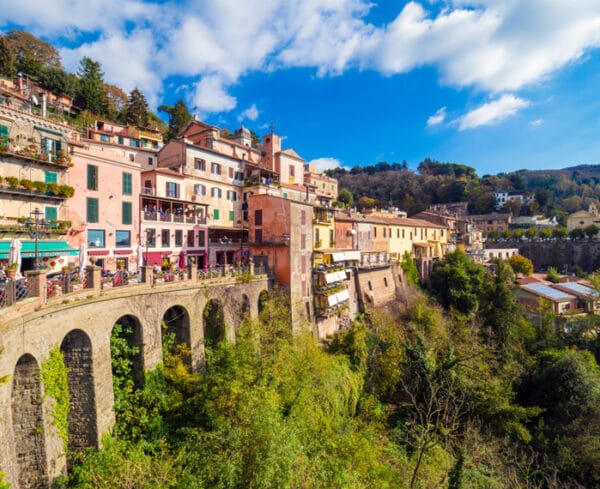 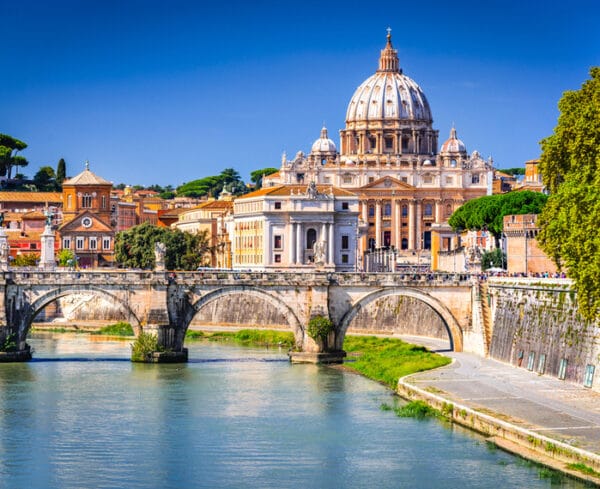